As the Washington apple season gets underway, growers are contending with record high temperatures seen this summer.

“We believe it will be an auspicious season, although production will be affected by the heat wave,” says Javier Orti, sales manager for Salix’s Asian market, who adds that the heat means a reduction in apple sizing and possible sunburn as well. “Some growers are taking aggressive measures to reduce the amount of damaged fruit, giving the rest of the fruit on the tree more energy to grow and hoping to compensate for the slowdown in growth.” 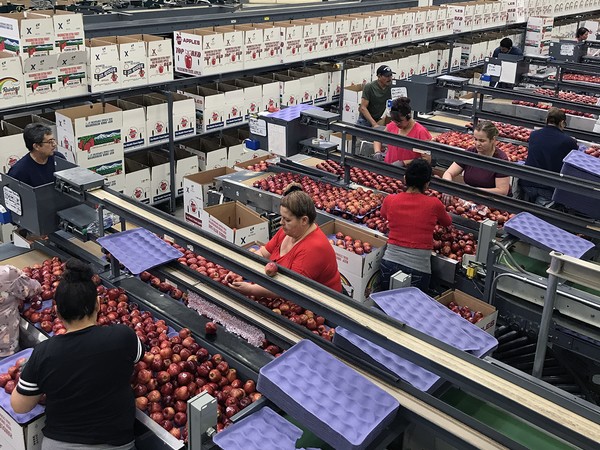 While the exact toll of the weather conditions are still to be determined, Orti says the initial projection was for about 124 million 40 lb. boxes. “But according to the projections of well-known producers, the total will be closer to 109 million packed boxes,” he says, noting that while Salix supplies apples year-round for a number of countries, the U.S. is key to its supply–particularly in Washington with the Yakima and Wenatchee valleys.

Continued interest in club apples
On varieties, club apples such as the Ambrosia and Cosmic Crisp are increasing in popularity with consumers and quality says Salix’s Ignacio Vidales, sales manager for Central & South America and Canada. “In addition, many new varieties are emerging. But as trees are so young, it is necessary to wait a little longer to notice the increase in volume,” he says. 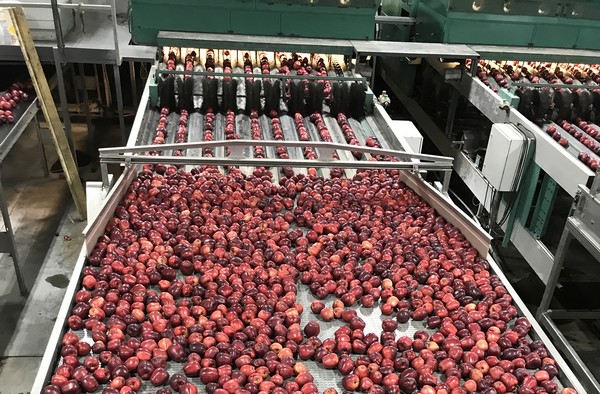 However the ramifications of COVID-19 continue to affect not only consumer consumption but also shipping and exporting. “The market was affected because consumption habits were modified. People began shopping online to receive orders at their doorstep instead of moving to stores,” says Vidales. “Therefore, the increase in orders, mainly from China, overloaded the demand from the ships. The cost of a container traveling from China to Los Angeles has multiplied by seven in the past year due to problems COVID-19 caused. Since a ship in which an infected person has been found cannot dock, this creates many delays in the unloadings.”